The offices of Chinese initial coin offering (ICO) startup GXChain have reportedly been closed by the local police.

On Sept. 11, Dovey Wan — founding partner of blockchain-based investment company Primitive Ventures — tweeted a photo of an office taped closed (presumably by Chinese police) and announced that GXChain “got clamped down by the Chinese police.” She also said that she believes the project to be notable and legitimate:

“GXChain was a very hot ICO back in the days with ATH market cap over $600M (even now still holds $48M) and considered to be among the very few legit ICOs.” 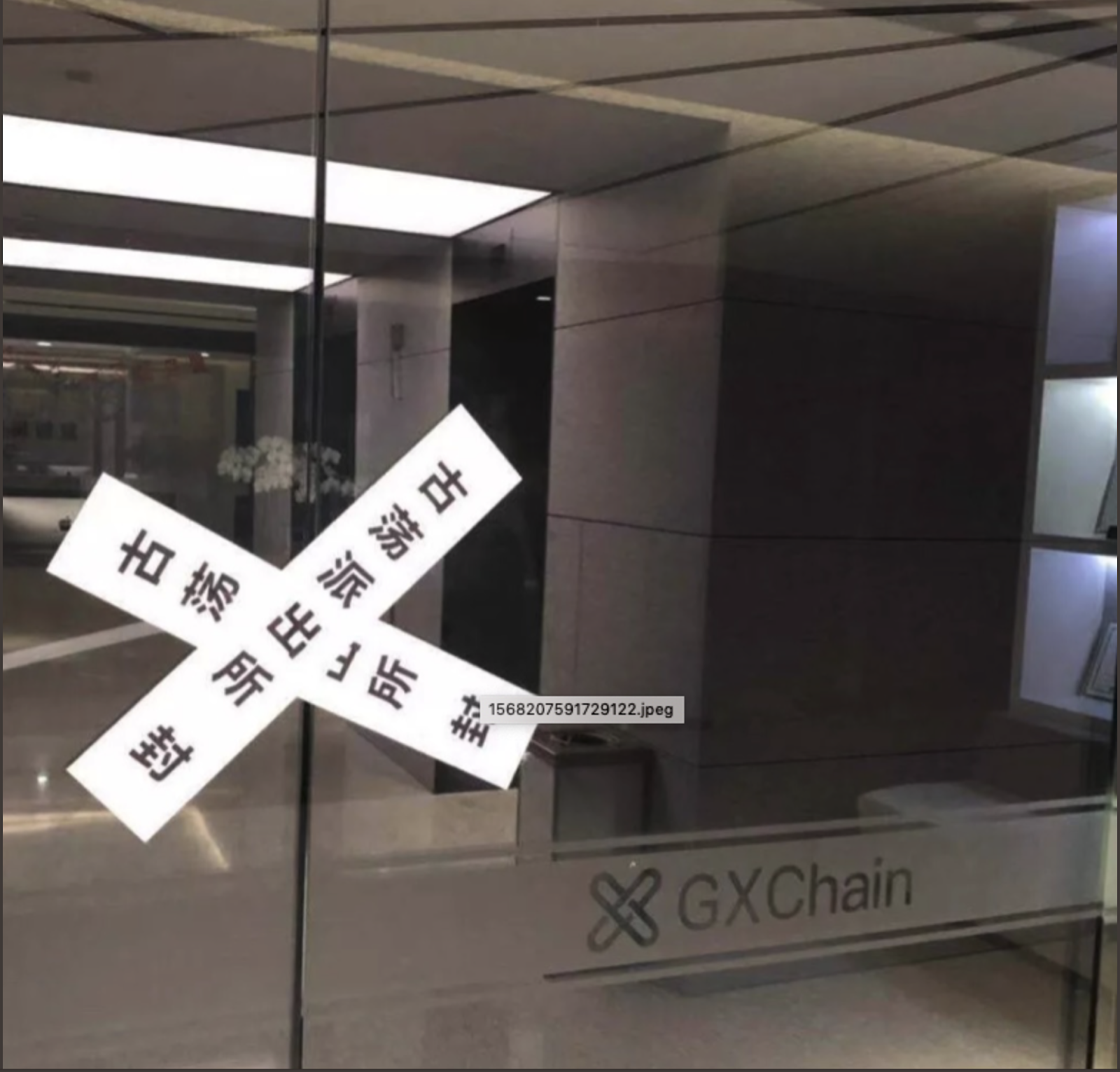 In a subsequent tweet, Wan also suggests that the field in which the startup operates — selling processed personal credit data — may be the reason behind the closure. She said:

“I have no idea why the police took action against GXchain instead of 10,000 other Chinese scams, as GXchain has a real business behind. The trigger might be their data business — they sell processed personal credit data, which is a highly sensitive area now in China.”

Dogecoin Ascent Slows, But Why…