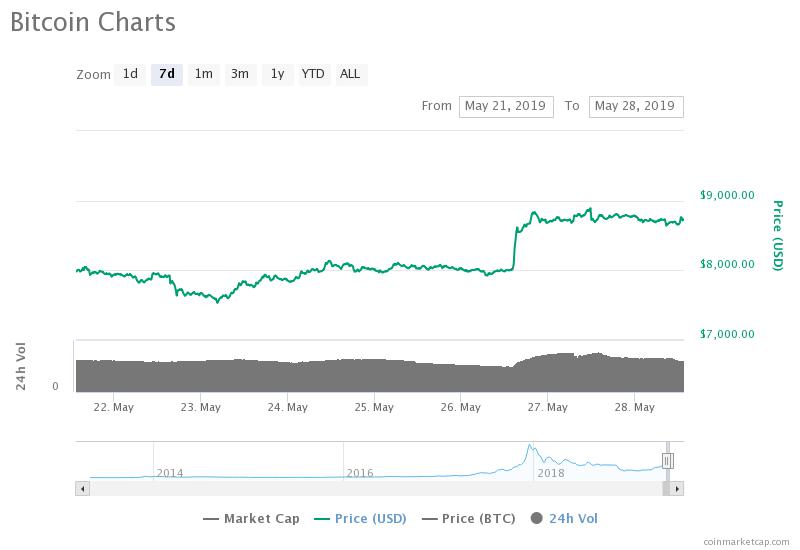 The co-founder at Hong Kong-based blockchain investment firm Kenetic, Jehan Chu predicted that bitcoin will rally as high as $30,000 by the end of 2019. 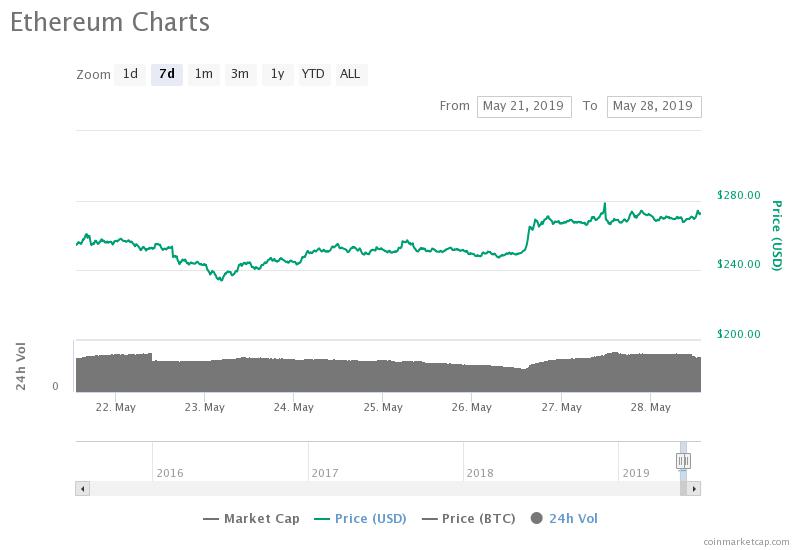 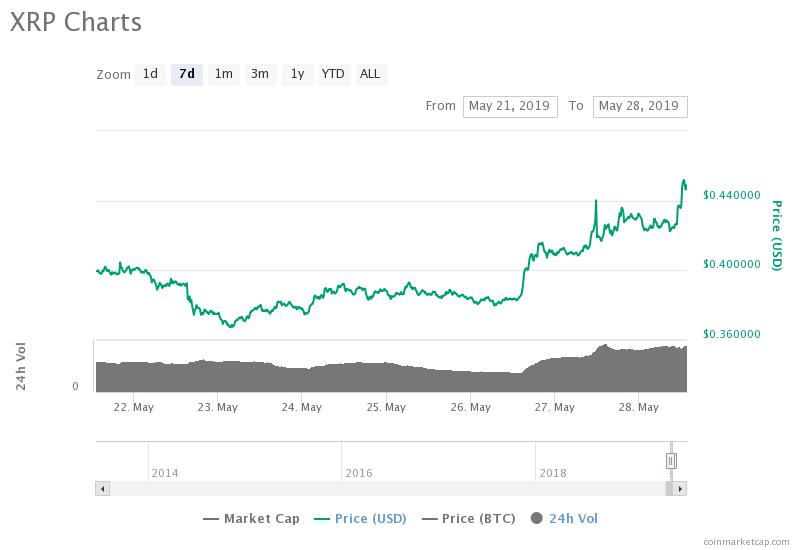 Total market capitalization is over $273.95 billion, with an intraday high of $275.5 billion. The daily trading volume of all cryptocurrencies on CoinMarketCap’s list is around $85.75 billion. 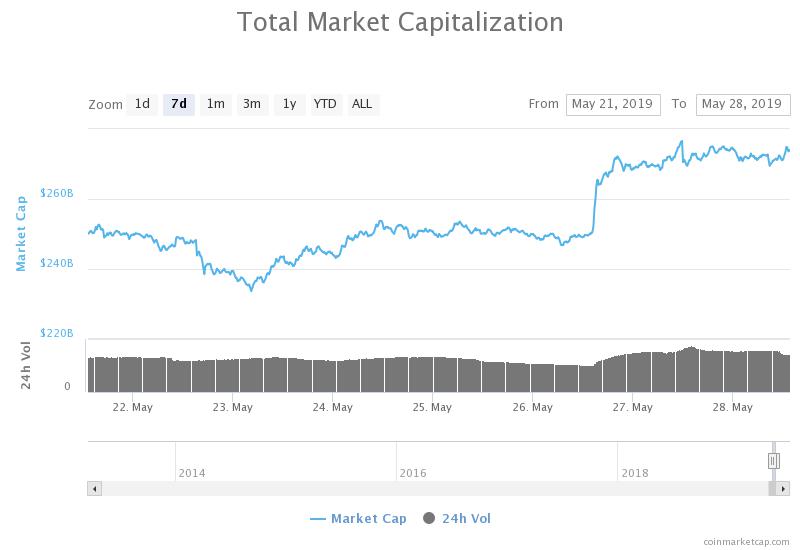