Bitcoin infrastructure developer Blockstream has rolled out a user-geared wallet for its Liquid sidechain asset, Liquid Bitcoin (L-BTC), the company confirmed on March 11.

Liquid Core, which Blockstream describes as a “friendly alternative” for controlling L-BTC funds and executing other operations, went live on Github Monday. “Liquid Core gives traders the tools to deposit and withdraw L-BTC from supporting exchanges, while also allowing them to transact between each other without the need of an intermediary,” an accompanying blog post reads.

The move comes around five months after Blockstream launched its Liquid Network in October 2018.

A further feature allows traditional assets to be tokenized using the Bitcoin blockchain, something developers hope will increase Bitcoin’s attractiveness to traders used to interacting with the Ethereum blockchain.

“(Liquid) is mostly interesting for people who trade on exchanges, or do cross-exchange trading as it allows them to deposit funds faster from storage, and move funds across exchanges quickly,” Blockstream CEO Adam Back summarized in a Reddit thread about the Liquid Core launch.  “(It) also paves the way for trustless exchange[.]” 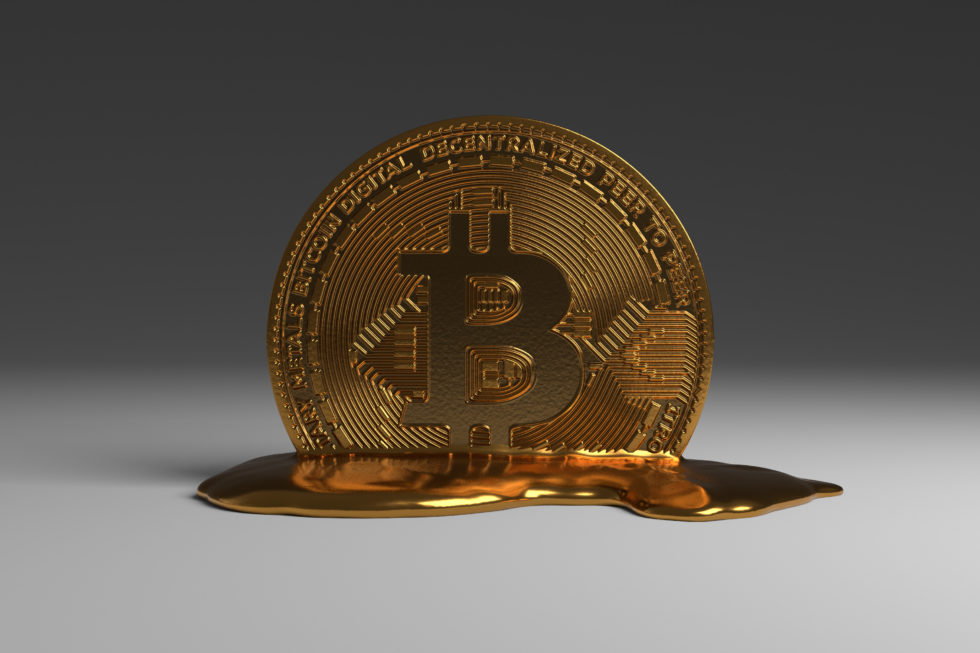 As Bitcoinist reported, Blockstream is currently in the process of releasing various improvements to Bitcoin’s scalability.

In January, developers continued to push out Blockstream Satellite, a network which they envisage will ultimately allow anyone to send and receive Bitcoin transactions without the need for an internet connection.

The service leverages Bitcoin’s Lightning Network implementation, which itself plans to deliver consumer-grade scale and ease-of-use for Bitcoin.

The ongoing Lightning Torch transaction marathon has brought significant publicity to the nascent project since it launched in mid-January. This was thanks in part to participation from figures such as Twitter CEO Jack Dorsey, who later hinted Lightning payment functionality would be coming to both Twitter and his payments company Square.

What do you think about Blockstream’s Liquid Core wallet? Let us know in the comments below!

Ethereum Price Analysis: Is it…